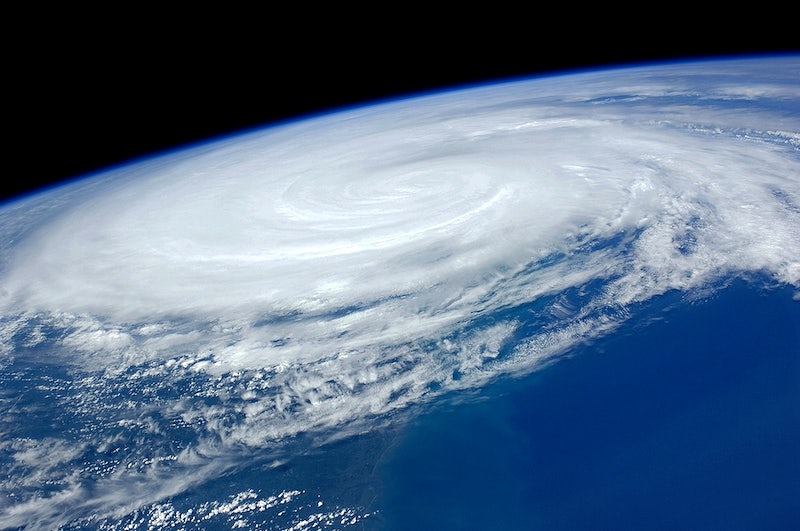 Across the United States, a “cyclone bomb” storm, nearly unprecedented in its scope, stretching from the Great Lakes near Canada to the Rio Grande along the border with Mexico has caused downed power lines, deadly accidents, and mass flight cancelations. I never expected my prediction from last week to happen so fast! 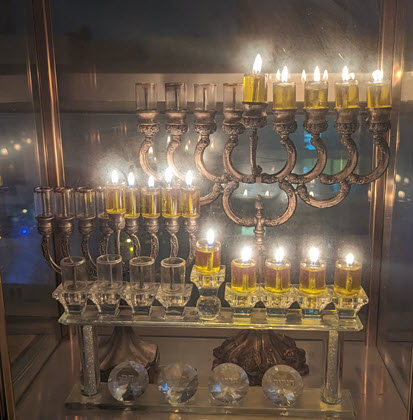 On Chanuka, we commemorate the Jews who were loyal to the Torah and Jewish history. What can happen when Jews don’t live up to the example set by the Maccabees? And what is the relationship between Messi’s FIFA win and The Temple Mount? 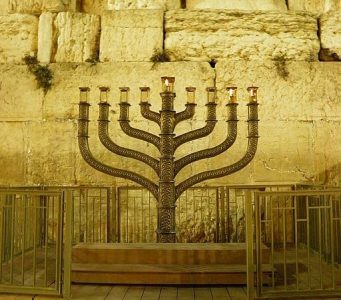 Confusion reigns – not much different now than it was during the time of Chanuka. Then, as now, Am Yisrael was faced with an existential threat. Each Jew was faced with the personal challenge to the depths of his soul: join with the Maccabim at the risk of your life or be a bystander in the life-and-death struggle for the soul of Am Yisrael. 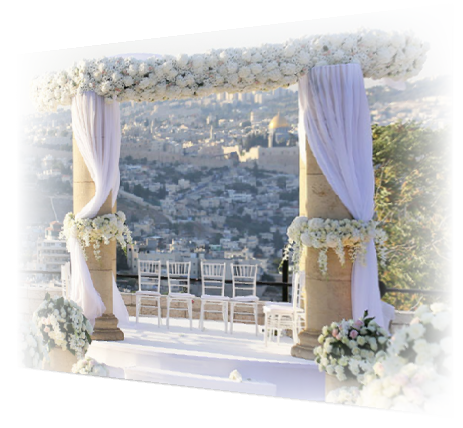 One of our grandsons was married this week. Halachic marriage is performed in two stages. The first is called “erusin” which alters the personal status of the couple from “unwed” to “wed”. The second and last stage is “nisu’in” (marriage) when the kalla enters into an area belonging to the chatan or in his possession.

The following is a translation of my message at the ceremony. 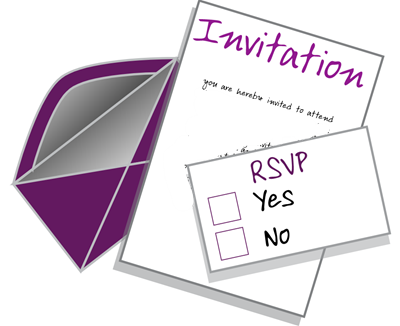 Four historical episodes occurred, apart in time and place, but very similar in that Divine Invitations were rejected. What caused the vast difference between Ya’akov’s dreams, and how does that relate to divine justice in our times? 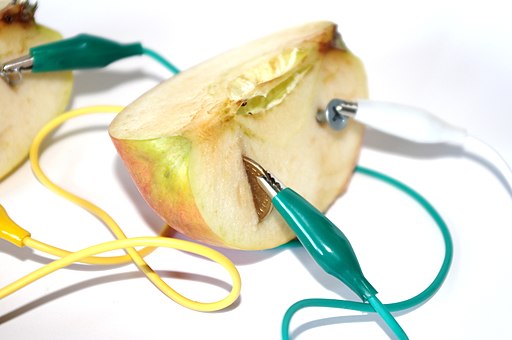 HaShem influences and directs the world’s history by producing a historical, world-wide “battery”. Last week the world’s population passed the 8 billion mark. At the very basic core of history, who is the dominant factor in the way the world revolves?