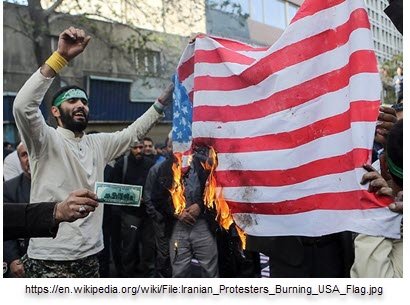 Why is the present American administration, in concert with major Christian countries of Western Europe, continuing the ways of the bad old Obama days? They are running amok to appease the deranged and despicable ayatollahs of Iran; the ones who shout “death to America” whenever a camera appears. 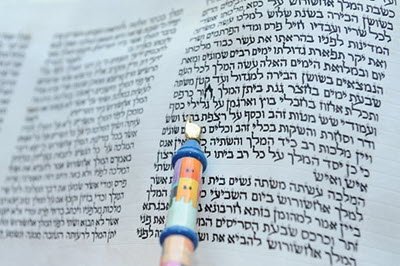 The Gemara in Megillah 14:a states that Esther argued before the rabbis that the episode of Purim deserved to be recorded in the Tanach. The rabbis initially denied her request, relying on a verse that is understood to mean that victory over Amalek is to be mentioned only three times in the Tanach. Is there a discrepancy – and if so how will that play out with respect to geula? 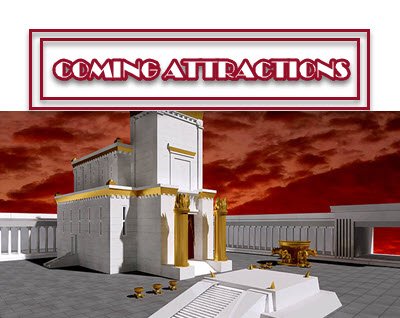 Parashat Terumah relates the minute details of the construction of the Mishkan and serves as “coming attractions” of the three Batei Mikdash in Yerushalayim, built by King Shlomo, Ezra the Scribe and Hordus (Herod), and the future Bet HaMikdash which will, b’ezrat Hashem, be built in our time. 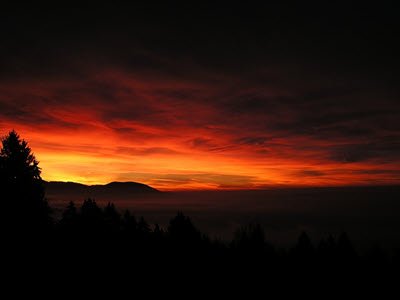 We of Am Yisrael, who have merited to return home, are experiencing five national challenges that are fraught with menacing perils and risks. R. Chiya taught that the way of Jewish redemption can be likened to darkest night followed at first by a dim light that continues to gain more and more momentum. 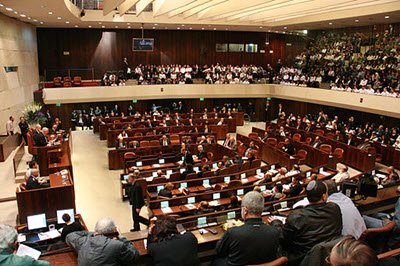 I often receive letters from Chareidi yeshiva circles in galut criticizing my emphasis on aliya to Eretz Yisrael and Medinat Yisrael. The critical points in these letters are the government and secular facets of our life in the Medina.

I have an abundant quantity of patience, but it is running thin, so I would like to reply to these critics of our holy land. 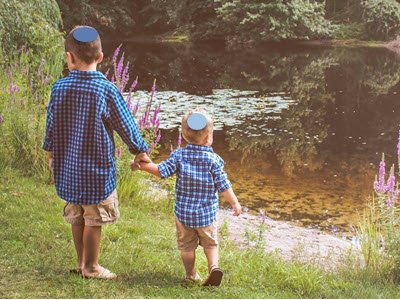 Judging by the list of questionable characters appointed to sensitive positions in the Biden administration, it is quite evident that, just as Esav’s agenda did not include the welfare of his brother Ya’akov, the US agenda does not include the security of the Jewish state. The US under the Democratic Party is no longer willing or even able to continue their big brother role of recent years. So, this places Israel in the awkward position of having to find another “big brother”.