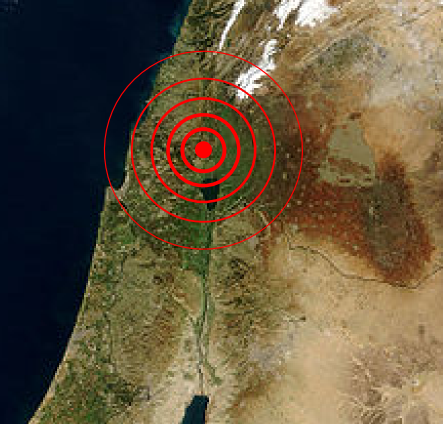 The tragic events in Meron on Lag B’Omer seem so long ago because in HaShem’s “divine little acre” challenge pursues challenge and headache pursues heartache. 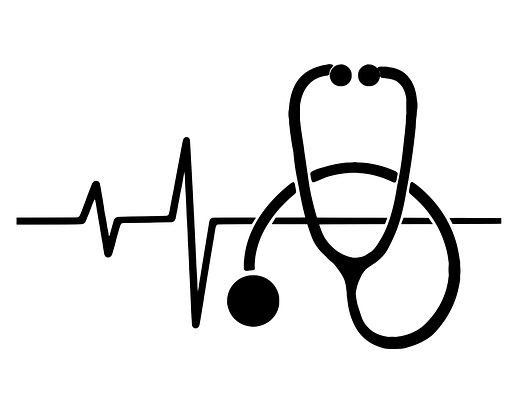 The parasha begins with an admonition to Kohanim not to touch any human corpse, and is in effect even before death sets in, when the ill party enters into a state of death throes.

The galut can be viewed as a living, breathing organism with a terminal illness. The Sanhedrin declared all the lands outside of Eretz Yisrael to be ritually impure to the extent of the tuma exuded by a corpse. 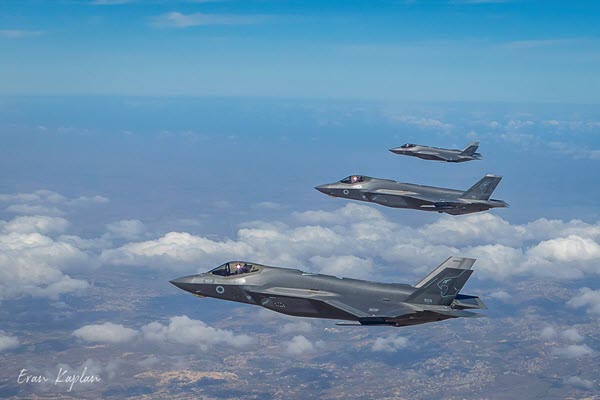 The holy Torah records many blessings of HaShem for His chosen people – breathtaking blessings and promises from the ultimate source of blessings – the Creator himself… we must strive to live al Kiddush HaShem. 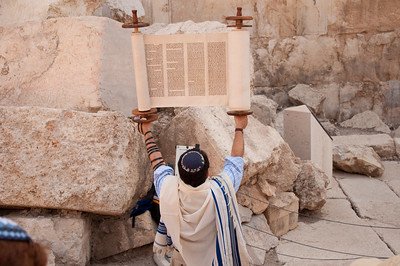 In this week’s parashat Shemini my attention was drawn to two specific personalities: Aharon HaKohen in the parasha, and Yehoshua bin Nun whose yahrzeit (date of death) falls in this week on the 26th of Nisan. Although the specific crises facing these holy men were vastly different, both were made to bear profound burdens which would have felled lesser men. 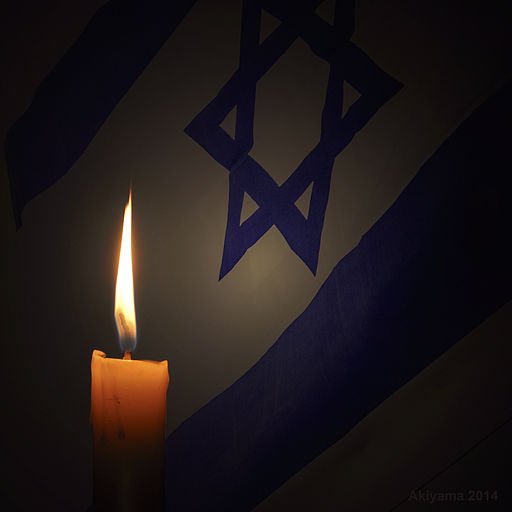 We have undergone enormous suffering at the hands of Christianity and Islam over the last 2000 years, with the epitome of our suffering during the 6 years of the European Shoah. As a survivor of the American Shoah, I wish to make a proposal to the large orthodox organizations in the galut like the RCA, OU and Young ISRAEL 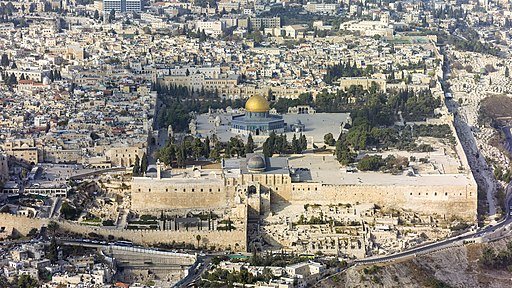 This is being written on the 23rd of March 2021 on the fourth election day in two years. But from my angle of vision as a retiree from active participation in Israeli life, now perched high above the din, babel, cacophony, and discordance of our political system, I can say that it really doesn’t matter who wins or loses the election!